Last month our friends at cookbook stores around the world gave us their picks for their favorite books of 2017. Now we asked them for their top sellers. We thought it would be interesting to compare the lists from specialist stores in the USA to that for all US sales from the publishing industry data company, Nielsen.

The unstoppable Pioneer Woman has the #1 and #6 books (almost 600,000 copies sold) after last year having just the #3 book. Thug Kitchen is the only book to appear on both the national bestsellers list and a bookstore list (and only one store at that). It’s rather dispiriting how many of the top selling cookbooks are diet books – I bet many of those will be in thrift shops by next year.

Please do remember when buying cookbooks to support your local cookbook store, if you are lucky enough to have one. You will miss it if it closes! Philadelphia’s much-loved The Cookbook Stall closed at the end of December. Please don’t let that happen to any more of these precious stores. 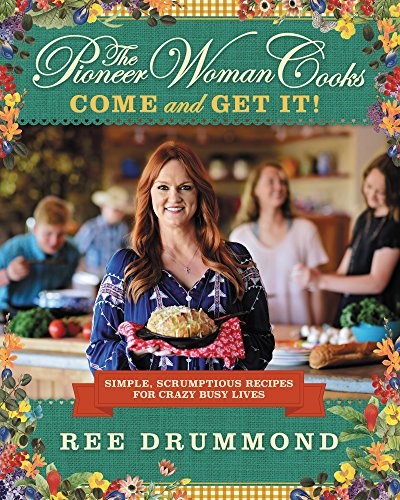 1. The Pioneer Woman Cooks: Come and Get It by Ree Drummond
2. The Instant Pot Electric Pressure Cooker Cookbook by Laurel Randolph
3. Thug Kitchen: The Official Cookbook
4. The Instant Pot Miracle
5. Food, Health, and Happiness by Oprah Winfrey
6. The Pioneer Woman Cooks Dinnertime by Ree Drummond
7. The Keto Diet by Leanne Vogel
8. Air Fry Everything by Meredith Lawrence
9. The Complete Ketogenic Diet for Beginners by Amy Ramos
10. Skinnytaste Fast and Slow by Gina Homolka 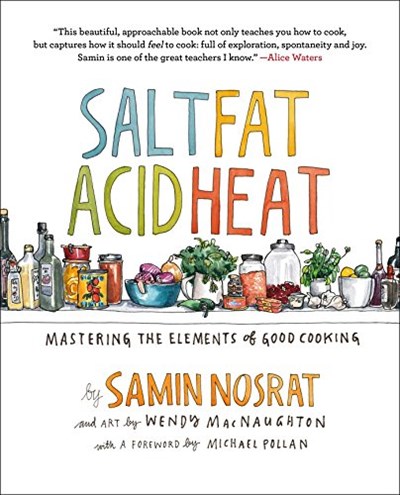 1. Salt Fat Acid Heat by Samin Nosrat
2. Sweet by Yotam Ottolenghi and Helen Goh
3. Smitten Kitchen Every Day by Deb Perelman
4. L’Appart by David Lebovitz
5. By the Smoke & the Smell by Thad Vogler
6. Salad for President by Julia Sherman
7. On Vegetables by Jeremy Fox
8. Dinner: Changing the Game by Melissa Clark
9. Unforgettable by Emily Thelin
10. Naturally Nourished by Sarah Britton 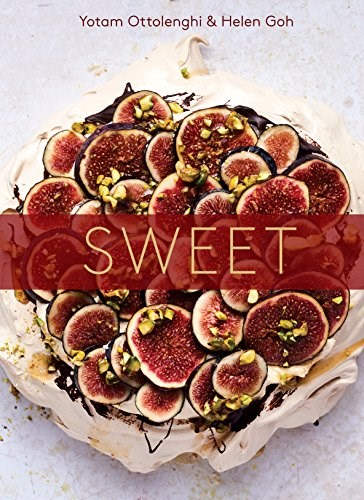 1. Sweet by Yotam Ottolenghi and Helen Goh
2. Salt Fat Acid Heat by Samin Nosrat
3. Smitten Kitchen Every Day by Deb Perelman
=4. The Wizard’s Cookbook by Ronny Emborg
=4. Dinner: Changing the Game by Melissa Clark
6. Out of Line by Barbara Lynch
=7. The Home Cook by Alex Guarnaschelli
=7. One Day at Geranium Restaurant by Bent Christensen
9. Bread is Gold by Massimo Bottura
10. A Grandfather’s Lessons by Jacques Pépin 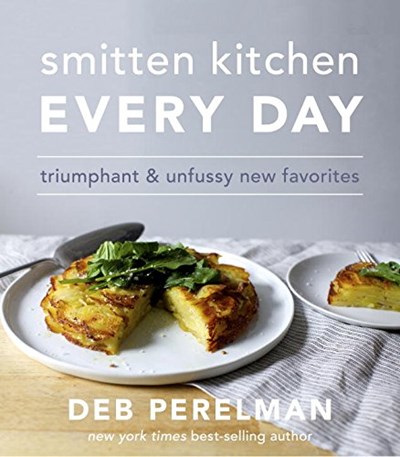 1. Sweet by Yotam Ottolenghi and Helen Goh
2. Smitten Kitchen Every Day by Deb Perelman
3. L’Appart by David Lebovitz
4. Six Seasons by Joshua McFadden
5. Bringing it Home by Gail Simmons
6. My Rice Bowl by Rachel Yang and Jess Thomson
7. Salt Fat Acid Heat by Samin Nosrat
8. In My Kitchen by Deborah Madison
9. Joy The Baker Over Easy by Joy Wilson
10. One Pan and Done by Molly Gilbert 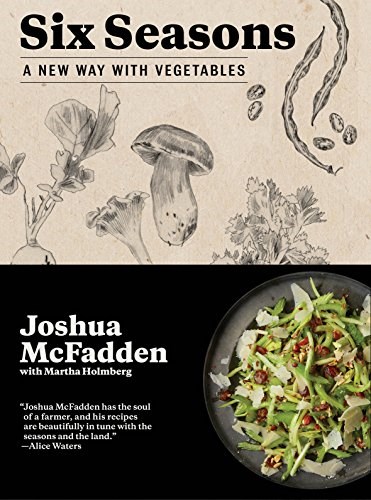 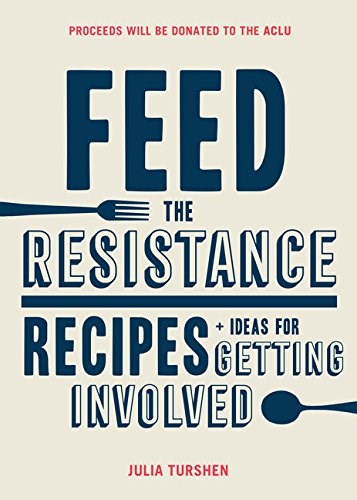 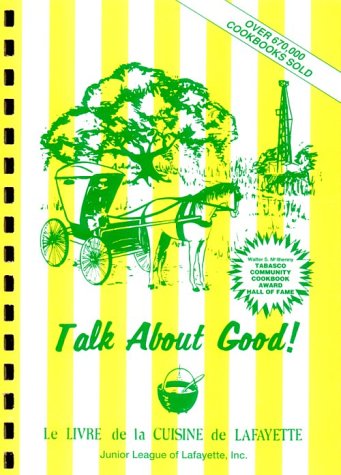 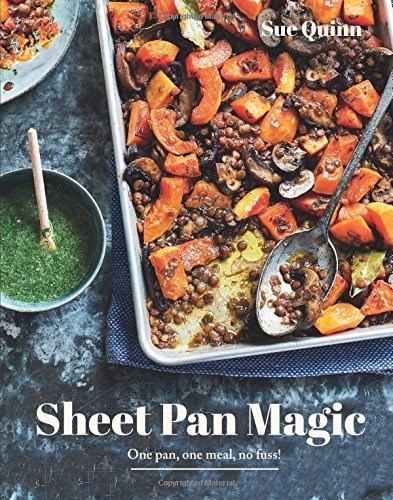 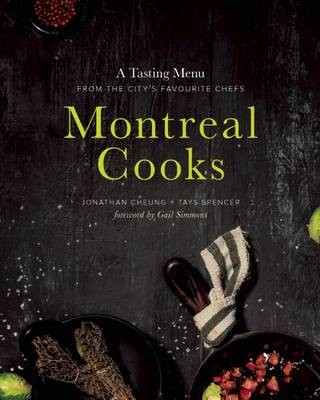 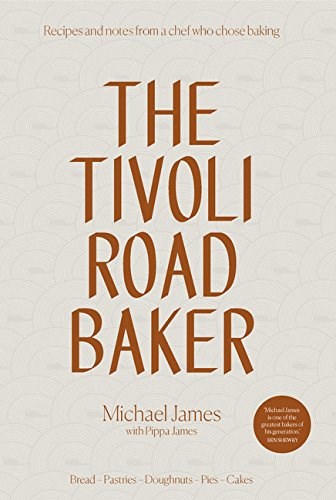 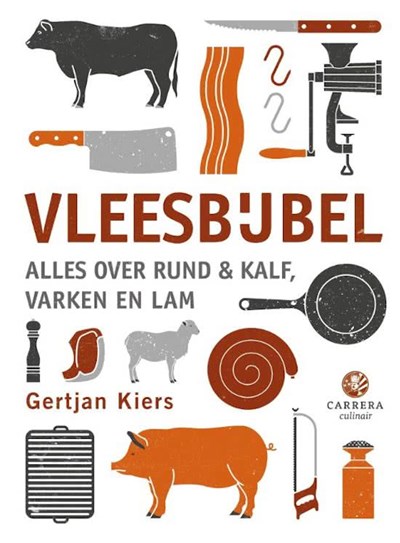 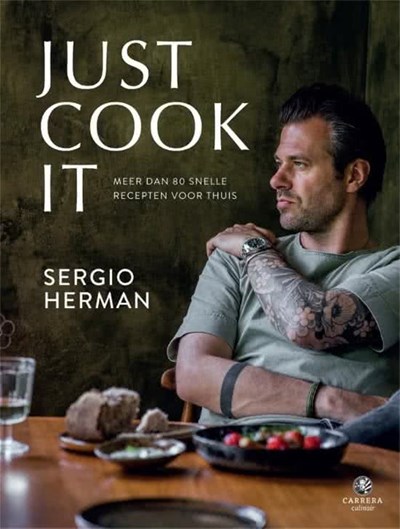