Oysters and their taste of place 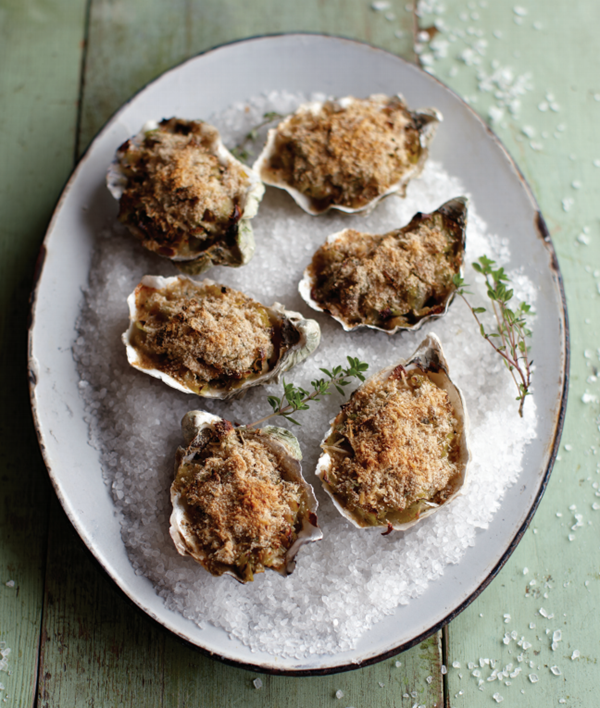 Writer Cynthia Nims is a lifelong resident of the Northwest US who reveled in growing up surrounded by great food. After studying cooking at Ecole de Cuisine La Varenne in France where she received the Grand Diplôme d’Etudes Culinaires, Cynthia worked on numerous cookbooks with the school’s president, Anne Willan. She is the author of ten cookbooks and was previously editor of Simply Seafood magazine and food editor of Seattle Magazine. Her most recent cookbook, Oysters: Recipes That Bring Home a Taste of the Sea, is fresh off the presses. (Enter our contest for your chance to win a copy of the book. And check out Cynthia’s book tour dates.) We asked Cynthia to expound on her enthusiasm for the book’s subject. Here’s what she had to say:

Something about oysters elicits passions that run mighty deep for members of their fan club. Which may have a lot to do with the fact that oysters-beyond being delicious and intriguing creatures-represent  a taste of place as few other foods do. Even other seafoods. Oysters don’t just live surrounded by seawater, they are voracious consumers of that seawater. As filter-feeders, they draw through their gills many gallons of water each day, filtering out nutritious phytoplankton and other minute particles that impact their flavor. The salinity of the water does as well, plus how active the tide, the water temperature, and other environmental factors that contribute to the taste and texture of the meat tucked between the distinctive shells.

This conglomeration of natural influences has come to be known as meroir, a sea-going version of terroir. And as terroir was uniquely linked with wine grapes initially, so is it that meroir comes about with a distinct link to oysters. The evidence of this is easy enough to discover when you slurp different oysters side-by-side, the better to distinguish their unique characteristics.

The two key species of oyster grown in North America are the Eastern oyster (sometimes known by its Latin name, Virginica) and the Pacific oyster. They have some species-specific features: Pacifics’ shells are more fluted and ruffled than Easterns and Eastern oysters tend to taste brinier than those on the Pacific, to name a couple. But because of that meroir factor, within each of those species are countless variations in size, shape, flavor and texture that reflect the specific waters where the oyster grew. Which explains why you rarely see these oysters sold simply by their species name, instead it will be Fanny Bay, Judd Cove, Hama Hama, Cedar Island, Malpeque.

So you can have quite an oyster adventure without leaving your seat at the oyster bar, which is one of the joys of this beautiful bivalve. The three other species grown in North America which you may see on the menu are the popular Kumamotos (an ideal ‘starter’ oyster), the Olympia (the only oyster native to the West Coast) and the European Flat (grown in very small volumes on both coasts). Add them to the mix when available. As you slurp your way through the half-shell selections, some will be briskly-briny other mellower and almost sweet, some cucumber-y while others more toward earthy or mineral flavors. Even their shells have stories to tell whether covered with barnacles or smooth from the tumbling tide, or simply esthetically striking with lovely stripes or frilly ruffles. The fascinating exploration perfectly emphasizes the distinct taste of place that oysters provide.