Aspirational recipes: the good, the bad, and the ugly 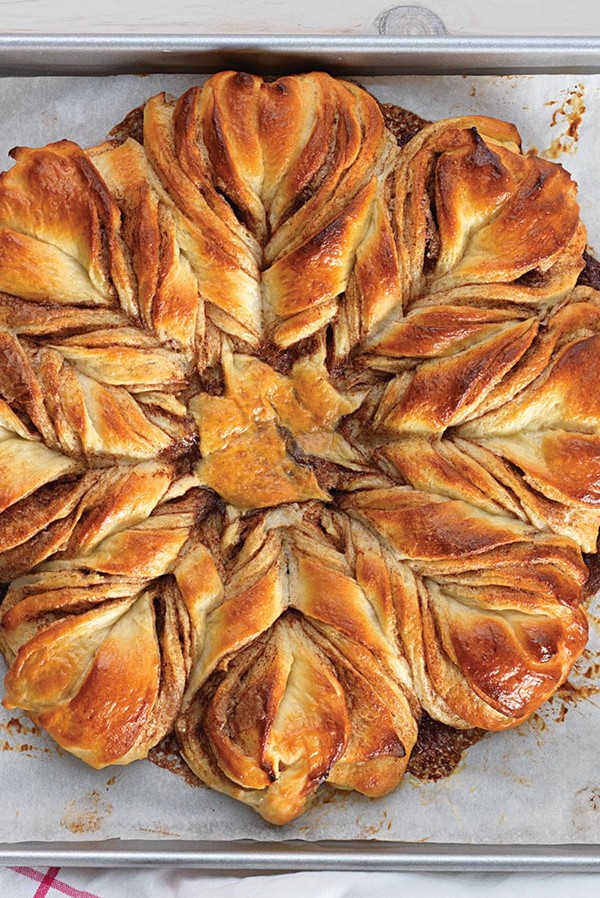 All cookbook lovers have a list of aspirational recipes. A particular food or technique catches our eye, and we vow to tackle the dish as soon as possible. However, whether it is for a lack of time needed for a complex recipe, difficulty sourcing specialty ingredients, or a lack of proper equipment, the dish remains on our list for a long time. Then one day all of the pieces fall into place we finally make it.

Several possible outcomes can emerge from our effort. Sometimes the results show promise but our technique needs to be improved. This happened to me the first time I used Jacques Pépin’s technique to debone a chicken and make a ballotine. I had to replay the video several times while handling a slippery raw chicken. What Pepin accomplished in five minutes took me thirty, and it wasn’t quite as pretty. But when I sliced into the golden brown package, I was rewarded with a delicious and easy to serve food that would be impressive at a dinner party. So I attempted it several more times, shaving down the time (although never to five minutes) and ending with a more attractive dish.

Another possible result is that we decide the final product just isn’t worth the fuss. A new shaping technique or multi-step procedure for a dish that doesn’t usually require them just isn’t prettier or tastier than the easier and quicker recipe. Or perhaps we just set ourselves up for disappointment by having our expectations set too high – all of the waiting and planning can get our hopes up higher than warranted. Either way, this recipe gets chucked into the BT,DT category.

Sometimes we are wowed by the results and have a new favorite that gets entered into the rotation. That recently happened to me with the King Arthur Flour Cinnamon star bread recipe, which (to my surprise) turned out as stunning as the above photo that accompanies the recipe. (Full disclosure: I tweaked the recipe to make the dough richer and I used more cinnamon sugar. But I followed the shaping technique to the letter.)

Occasionally we make something just for the challenge of it (and perhaps just a little bit, for the bragging rights.) Items like croissants or croquembouche fall into this category, even though they are probably not going to make many repeat appearances. The final possible outcome–and the one we fear the most–is that we throw the food onto the compost pile, silently curse the recipe’s author and/or ourselves, and vow to never speak of the terrible dish again.

Next up on my list is homemade ginger beer. What about you? Which aspirational recipes have you finally made, and what was the outcome – meh, wow, or disaster?