The history behind biscuits and gravy

If you are not from the United States, and specifically the Southern U.S., you may not be familiar with the breakfast dish of biscuits and gravy. Its popularity is growing, however, and it can now be found on menus across the country and for good reason: it’s both hearty and tasty. If you are a fan of biscuits and gravy, head over to The Washington Post for a brief history lesson on this ubiquitious Southern menu item. 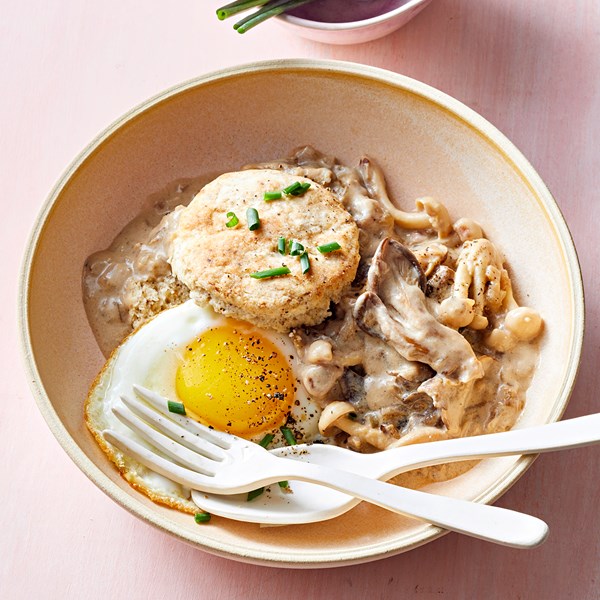 As with many foods that are now popular across income levels like chicken wings and ribs, biscuits and gravy began life as a food born from poverty. Biscuits were long a staple of the working class and poor folk alike, especially a tough version that was created from a heavily worked dough. To make these leaden biscuits more palatable, people devised a gravy that could be poured over them to soften them up a bit. Not having a lot of meat to make a rich gravy, folks turned to sausage, which provided ample amounts of fat to help form a roux, which was used to thicken the milk (or sometimes water) that made up the largest ingredient of the gravy.

The dish has evolved a lot since those early days. Chemical leavening made dense, hard biscuits a thing of the past. Chefs refined the gravy and some have even put a gourmet spin on it. You can now find biscuits and gravy on menus at upscale restaurants, something people who concocted the dish as a means of getting the biggest bang for the buck might be amazed to see.