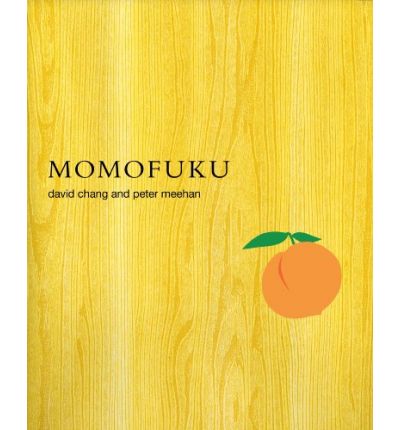 Fresh off the success of his Netflix series “Ugly Delicious,” restaurateur and chef David Chang has announced the creation of a new multimedia company called Majordomo Media. In a statement, Chang called the company a place to create content revolving around “food and culture in a way nobody has really ever tried” before.

Chang formed the new company along  with Christopher Chen, a former business development executive at  Looper producer Endgame Entertainment, and former Wired  editor-in-chief Scott Dadich. A couple of editors from the recently-shuttered publication Lucky Peach are also joining the team, as will forner Conde Nast Media Group president Lou Cona, who has been appointed chief of business and strategy.

Majordomo Media will produce content for a variety of platforms, including its own. The company “is a place for people to connect over the things I believe define culture: travel, food, music, sports, exploration,” Chang says. “I don’t want to tell people what to do or show them the new cool thing. Plenty of places do that. I want to teach them how to find –  and understand –  new and different things themselves and let them bring their friends along for the ride.”