The man behind the Meyer lemon 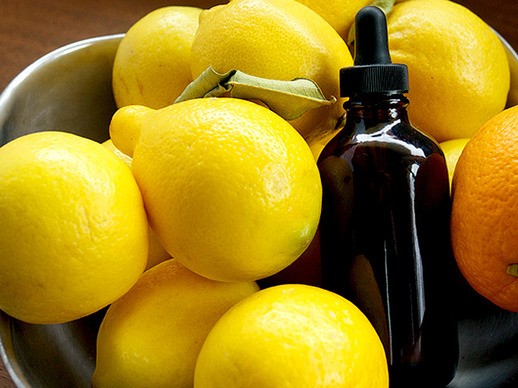 When citrus season hits the US, one item you will find at supermarkets in most major cities (and even plenty of smaller ones) is the Meyer lemon. Sweeter than the common Eureka lemon, the Meyer lemon also contains a much thinner skin and a flowery aroma. The fruit is nearly synonymous with California, where the bulk of the US crop is grown. For years people thought the Meyer lemon was a cross between an orange and a lemon, but more recently scientists have come to the conclusion that it is a cross between three of the original citrus species-citron, mandarin, and pummelo.

Far more interesting than the fruit’s genetic lineage is the story of the man who brought the fruit to the US, Frank Meyer. An immigrant from the Netherlands, Meyer was born Frans Nicolaas Meijer in 1875. He anglicized his name upon emigrating to the United States, where he worked as a gardener at USDA facilities in California and Washington state.

Meyer’s work ethic – combined with a passion for plants – caught the eye of an employee of the U.S. Department of Agriculture, which was looking for rugged individuals to explore areas abroad and bring back information about agriculture that could be put to use back home. Meyer was well-suited for the job, and he began to travel extensively in China, a land that was frequently hostile to outsiders.

In his travels, Meyer found and brought back many types of plants. He is largely responsible for creating soybeans as a cash crop, but his legacy is tied to the fruit that bears his name. It was almost an afterthought, and at the time Meyer only expressed a passing interest in the dwarf lemon tree that he sent back to the States.

Although he contributed greatly to American agriculture, Meyer’s story doesn’t have a happy ending. He died on one of his sojourns across China, in rather mysterious circumstances. His work lives on in the plant that bears his name, although the success of the Meyer lemon was not guaranteed. In the 1940s, the plant was discovered to carry the tristeza virus, and it was largely banned for decades. In the 1970s, however, the University of California introduced a virus-free version and commercial planting resumed.