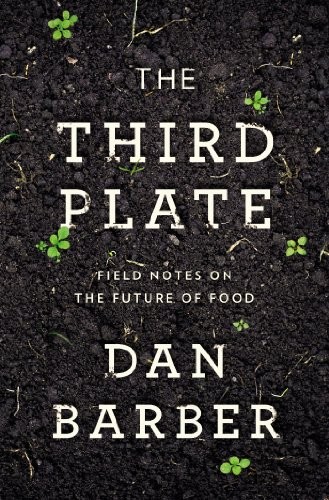 Chef Dan Barber of Blue Hill Farms in New York didn’t always plan to be a chef. Originally, he wanted to be a novelist, enrolling in English Literature at Tufts University in Massachusetts. He turned to food service in an attempt to earn money for college, working in Los Angeles’ fabled La Brea Bakery. Food soon became his main passion, and he has been a driving force in the industry for years. He did find a way to work in his writing, publishing The Third Plate: Field Notes on the Future of Food in 2014.

Even though he is an award-winning chef, Barber isn’t content with just making delicious meals. He has long promoted sustainability, and to emphasize the amount of food that is wasted in the US each year, in 2015 he created a popup restaurant called wastED (the capitalization referred to “education”). There he served food made exclusively from what would be considered waste products: burgers made from beetroot pulp, fries repurposed from corn for cattle, and novelties like “carrot top marmalade”.

Now Barber is bringing that sensibility to London. He’s creating a popup at the rooftop restaurant at Selfridges on Oxford Street beginning in February. The popup will be open for about a month, and will feature items with a “uniquely British flavour”. He is busy sourcing products like the rich “bloodline” flesh from salmon that gets discarded, and he’s talking with local chicken and dairy farms about their waste products as well. “A project like the one I am trying to do at Selfridges couldn’t have existed even 100 years ago,” says Barber. “Because there was no waste from agriculture, everything was utilised.”