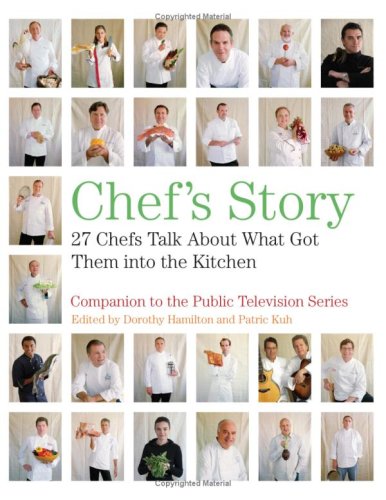 Over the weekend, the culinary world lost one of its most influential, if not its most well known, members. Dorothy Cann Hamilton, 67, founder of the International Culinary Center (formerly known as the French Culinary Institute), died in an automobile accident on September 16.

Hamilton founded ICC in 1984, as an extension of her family’s mechanical trades education institute. First as FCI then as ICC, the intensive six-month program trained some of the US’s most acclaimed chefs, including Bobby Flay, Wylie Dufresne, Christina Tosi, and David Chang. Hamilton was also the host of “Chef’s Story,” a public television program that profiled chefs.

In 2015, she  received the Legion of Honor award from the French government for her work in promoting French cuisine in America, one of only a handful of Americans to receive the honor. Hamilton was also a former chairman for the James Beard Foundation. She is survived by her daughter, Olivia Hamilton.