Can you have too much cheese? 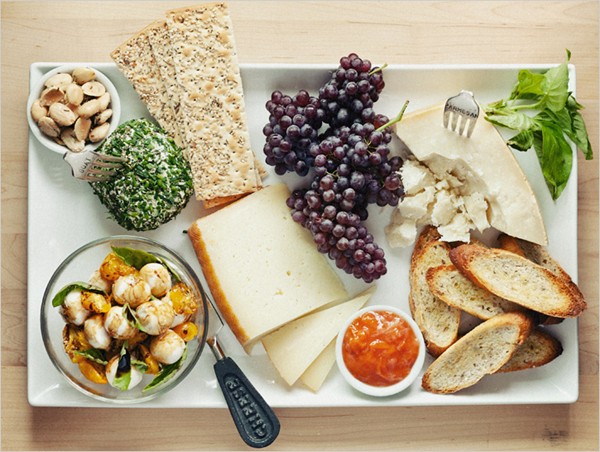 The world is sitting on huge stockpiles of cheese. That is bad news for dairy farmers, and only slightly good news for cheese lovers. The surplus is especially large in the United States, where over 1.3 billion pounds of cheese sits in storage, a 30-year high. The vast majority of it is cheddar and mozzarella, the two most popular varieties in the US. The US Department of Agriculture is buying a small sliver of that cheese and giving it to food banks – about $20 million worth of cheese. That isn’t chump change, but it hardly puts a dent into the surplus.

The global glut of cheese is worrisome for dairy farmers, who have seen a precipitous drop in the price of milk due to sluggish demand in two countries that just a couple of years ago were fueling a buying frenzy: China and Russia. Prices spiked on the huge demand so farmers cranked up their production. Then China’s slowing economy led to a drop in its demand. Russia used to buy a lot of European cheese, but after sanctions were imposed on the country by the West, it banned EU cheese imports. At the same time, the EU dropped its strict quota on dairy production. The result, says the article, “was that farmers raced to produce more milk, especially in Ireland and the Netherlands, and the global glut of milk got even worse.”

You would think in this global game of supply and demand that consumers would benefit from the surplus. However, consumers only see small savings at the supermarket. Commodity traders are the big winners in this scenario – milk is bought and sold “like crude oil. It goes into refineries and emerges in the form of products that are traded around the globe. The prices for these commodities can boom or crash because of political and economic storms on faraway continents,” according to NPR.