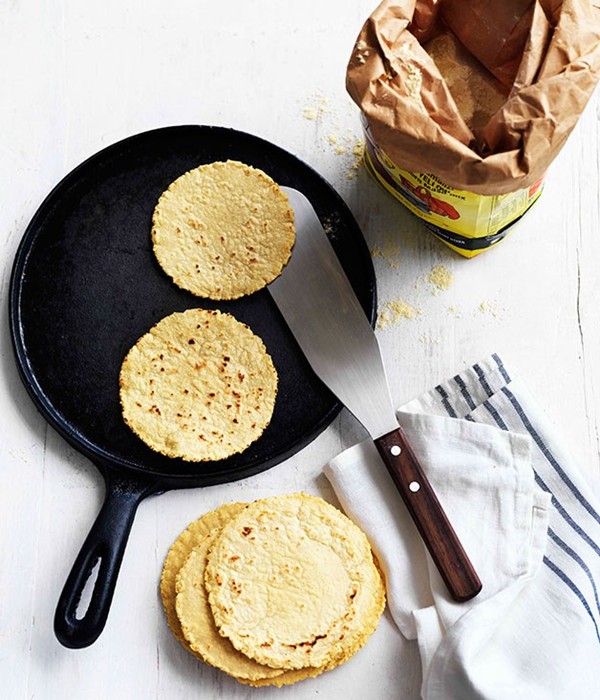 When people look for a restaurant – or a cookbook, for that matter – from a specific country or region, the question of authenticity often arises. You might hear someone ask “Is it real (Mexican/Chinese/Thai/etc) food?” But to think that way is to acquiesce to a stereotype, says Phoenix Times reporter Minerva Orduño Rincón.

Rincón discusses the phenomenon as it applies to Mexican restaurants in her local area and takes issue with what she calls “armchair anthropologists” who “wield the stamp of authenticity fearlessly when it comes to a restaurant’s handmade tortillas, cheap prices, colorful ambiance, and quaintness of the family who owns it.” She notes that these self-proclaimed experts (many of whom have never even been to Mexico) say little about the taste of the food, instead focusing on whether the tortillas are handmade, as if that is the only metric by which one can judge authenticity.

She wonders why is the “American taco-eating public more concerned with the pedigree of their tortillas than the average Mexican? This is perhaps the core of the authenticity debate.” Rincón dismisses those who insist that if the tortillas aren’t handmade the food is inauthentic: “The idea that authenticity starts and ends with homemade tortillas is absolute crap,” she states unequivocally.

Although Rincón takes umbrage at the tortilla issue, her point can be made much more broadly. Authenticity is an elusive characteristics because after all, “cuisine, like culture, evolves to reflect the time in which it exists.” And if the food doesn’t taste good, who cares if it’s authentic?