The savory side of oatmeal 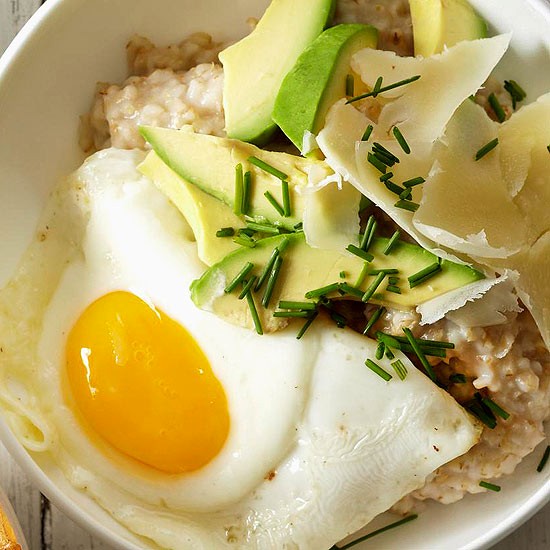 Oatmeal has been a breakfast staple for centuries. Americans usually prefer it sweet, but a new trend (sparked in part by the gluten-free movement) has oats starring in decided savory roles. This trend has caught the eye of David Tanis, who writes about it in The New York Times.

Tanis was surprised to see how big the trend had become, noting that he found several restaurants serving bowls of oats with various items like bacon, sprouts, and goat cheese. While he liked the concept, Tanis found that some chefs were going too far afield and using oats to replace items like pasta or risotto, where they were not well suited. Still, Tanis thought the idea had merit, so he experimented on his own, adding spinach leaves and other greens to his oatmeal. The verdict? Says Tanis, “It was, admittedly, rather scrumptious. Currently, oatmeal with greens is trending in my home kitchen.”

Intrigued? Consider trying one of these savory oatmeal recipes found in the EYB Library: