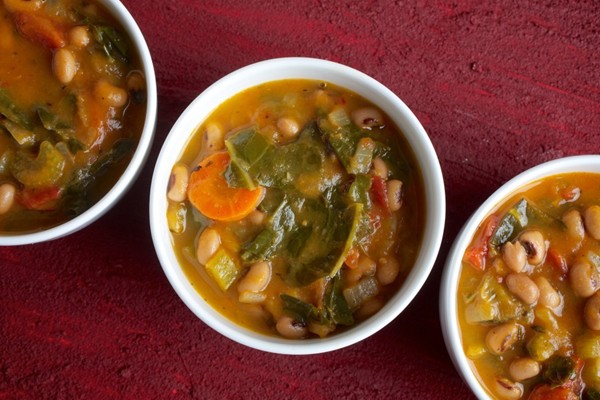 You may recall the controversy that swirled around Paula Deen in early 2013 after her past use of a racial epithet surfaced. Deen was widely castigated by culinary professionals, including food blogger Michael Twitty of The Cooking Gene Project. He penned an open letter to Deen on Africulinaria.com where he told Deen “that far more repugnant to him than her use of the n-word was ‘the near universal erasure of the black presence from American culinary memory.’ He described that phenomenon as a form of ‘culinary injustice that robbed blacks of a vital form of their history and identity.'” The letter went viral, and subsequently Twitty’s work in exploring the African roots of Southern cooking found a new and larger audience, reports The Washington Post.

Twitty started The Cooking Gene Project in 2011, and has since “crisscrossed the South from Maryland to Texas and back again, visiting dozens of restored plantations where he has cooked and lectured, immersed himself in old records and met with other culinary professionals, black, white and Native American.” He’s also written articles for several publications and appeared at universities across the U.S., including prestigious institutions like Yale. Chefs like René Redzepi have praised his work. In 2013 Redzepi called him “the voice of our generation” who is leading the world “to a much more serious scholarship around African American foodways.”

Twitty was selected by the TED organization for its Class of 2016 international fellows – the only fellow whose work relates to food. All of these accolades are noteworthy, but they don’t even begin to scratch the surface of Twitty’s fascinating story. Read the full article on The Washington Post website to learn how deeply Twitty has immersed himself in his project. He not only studied old recipes and cookbooks, he cooked, gardened, and even spent time picking cotton and cultivating sugar cane and Carolina rice in an effort to understand his ancestors’ experience.

Photo of  Sweet potato, collard and black-eyed pea soup from The Washington Post by Alice Randall and Caroline Randall Williams