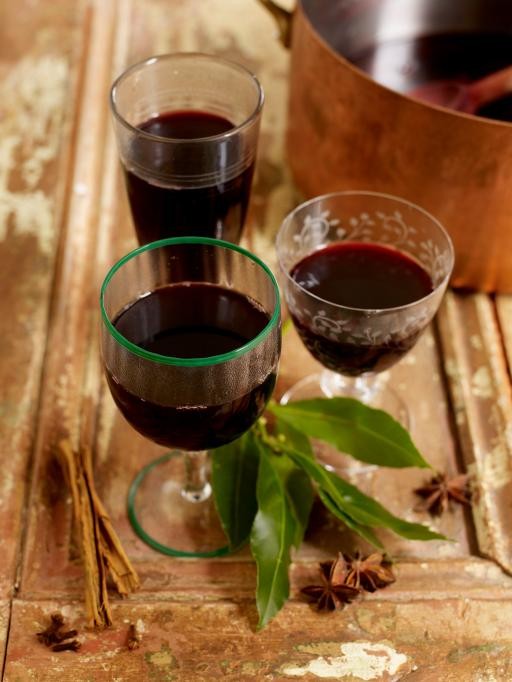 The influence of terroir, the environmental conditions (like soil and climate) in which wine grapes are grown that contribute to a wine’s flavor and aroma, has been debated  for centuries. People have argued that terroir greatly influences a wine’s flavor but no one could quantify what, exactly, led to any alleged flavor differences. Now scientists say they may have discovered the answer, reports Smithsonian Magazine.

Winemakers have long known that microbes present in fermentation make chemicals that contribute to the flavor and aroma of the wine. It seems that microbes in the soil and air may do the same thing, says Matthew Goddard of the University of Auckland in New Zealand.

Goddard and other researchers wanted to know how the unique sets of microbes found in different winemaking regions affected a wine’s taste and aroma. However, testing “the whole suite of microbes that may affect wine – soil bacteria, fermentation yeast and everything else – was too complicated, so they created a simplified experiment that focused solely on the yeast used for fermentation.”

The team started with sterilised grape juice, adding different types of  Saccharomyces cerevisiae yeast from six major winemaking regions in New Zealand. While the differences between the wines made with the various yeasts were subtle, they were detectable by lab equipment. But since the wines were made in a laboratory, no one was allowed to drink them to determine if people could taste these differences. So while we now know more about how terroir influences wine, it seems the debate over how much won’t go away any time soon.

Photo of Jamie’s mulled wine from JamieOliver.com by Jamie Oliver