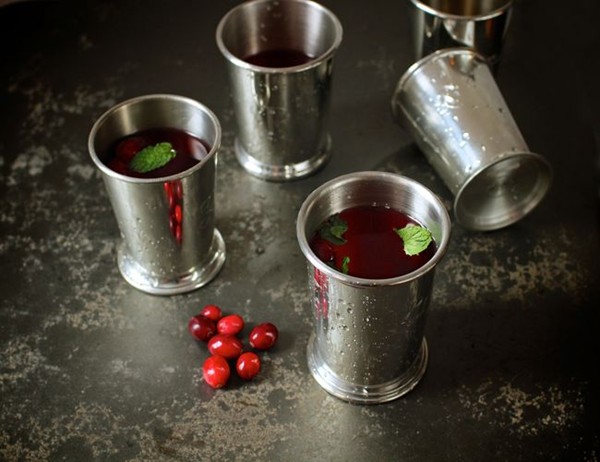 Madeira is working its way back into the limelight. Once wildly popular on both sides of the Atlantic, it fell out of favor. However, The Wall Street Journal reports that sales of the Portugese wine have been steadily increasing. According to the Madeira Wine Institute, US sales of the wine “have jumped from $1.23 million to $2.13 million over the last four years.”

Madeira got its start when winemakers searched for ways to store wine during long sea voyages. They turned to fortifying the wine with additional alcohol during fermentation. Not only did this work, the combination of added alcohol (part of the fortifying process) and long, hot trips across the ocean, actually made the wine taste better by accelerating the aging effect. Soon Madeira producers “began sending the wines on trips for the sole purpose of aging. Some casks traveled for years and were particularly prized.”

The article offers a breakdown of the types of Madeira and lists several affordable bottles to try as an introduction to the wine. Madeira pairs well with food and as a bonus it stays good for some time after opening. Like most wines, the wine is good in food as well as with it The EYB Library contains over 300 online recipes featuring Madeira. Here are a few to whet your appetite:

Photo of  Stone knockout bourbon punch from The Bitten Word﻿