Scriptures for the cook 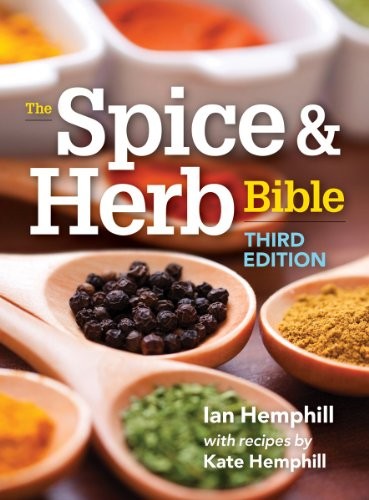 The third edition of The Spice and Herb Bible came last week, and I did what I always do.  I looked up “fenugreek,” and sighed with satisfaction.  There were four solid pages on fenugreek, with its name in 20 different languages, its history, its uses, and a detailed rundown of the plant’s anatomical parts.

I look up fenugreek because it was once a “threshold” ingredient for me – one I’d heard of but never cooked with.  In fact, in the personal ad 17 years ago that would eventually bring me my husband and a whole new life, I actually wrote “I almost know what fenugreek is.”

Out there in the world of commerce, “Bibles” just don’t have the market appeal they once did.  If I want to know how to stencil a cake, chances are I’ll look it up on YouTube first, and I may not end up buying The Contemporary Cake Decorating Bible: Stencilling.  If I need a good idea for a smoothie, I’ll probably just look up smoothie recipes right here on EYB rather than buying The Healthy Smoothie Bible – all I’d need is the ingredients, after all. 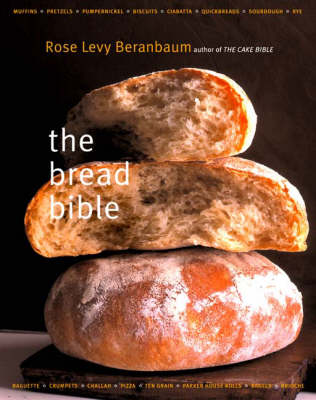 I might buy something like Rose Levy Beranbaum’s Bread Bible, because there’s an awful lot to know about making bread, and because of her track record.  But by and large, “Bible” no longer seems like a word to conjure with.

In a way, it’s too bad, because if I looked up “fenugreek” in Wikipedia, I might not have learned that in Gujarat, they drive a bullock cart around in circles over a pile of fenugreek to thresh the seeds from the pods. I might not have learned that it’s sometimes called “cow’s horn” or “goat’s horn” because of its curved pod, or that it actually is a cousin of the fava bean, which it resembles in miniature.

I’m glad I have The Spice and Herb Bible.  You might know that the word “bible” comes from the Greek biblion, which simply means “book,” or maybe even just “paper”.  Some of today’s cookbook bibles really are just that – not much more than the paper they’re printed on.  But every once in a while you get a bible that’s enlightens, informs, and entertains for years – so much more than “just a book”.