The best cookbooks of 2013 by the experts

Who knows cookbooks better than the owners of specialist cookbook stores? They stock and sell thousands of cookbooks and because their stores are focused on food and drink books, they are true experts.  They read the books, cook from them and then share their knowledge with their customers.  When shopping for cookbook gifts this holiday season, think about supporting your local bookstore.

We asked for best cookbook lists from all the cookbook stores that in our directory – these are the ones we heard back from.  All these lists will be included in our Best of the Best list, which is being unveiled tomorrow. 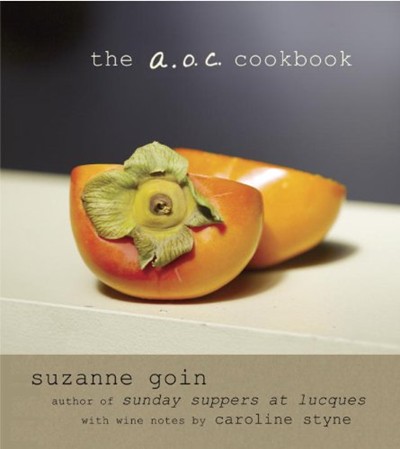 Seriously Bittersweet by Alice Medrich
The A.O.C. Cookbook by Suzanne Goin
Vegetable Literacy by Deborah Madison
Manresa by David Kinch
Coi by Daniel Patterson
Isa Does It by Isa Chandra Moskowitz
Le Pigeon by Gabriel Rucker
Saving the Season by Kevin West
In the Charcuterie by Taylor Boetticher & Toponia Miller 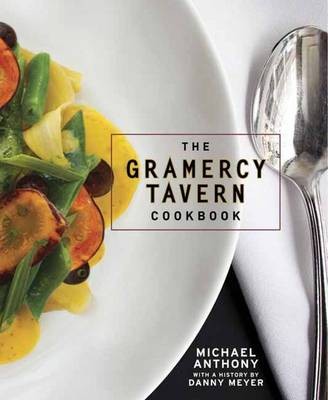 The Cocktail Lab by Tony Conigliario
Every Grain of Rice by Fuchsia Dunlop
The Four and Twenty Blackbirds Pie Book by Emily Elsen and Melissa Elsen
The Gramercy Tavern Cookbook by Michael Anthony
I Love New York by Daniel Humm and Will Guidara
Manresa by David Kinch
Maximum Flavor by Aki Kamozwawa and H. Alexander Talbot
Modern Art Desserts by Caitlin Freeman
One Good Dish by David Tanis
Vegetable Literacy by Deborah Madison 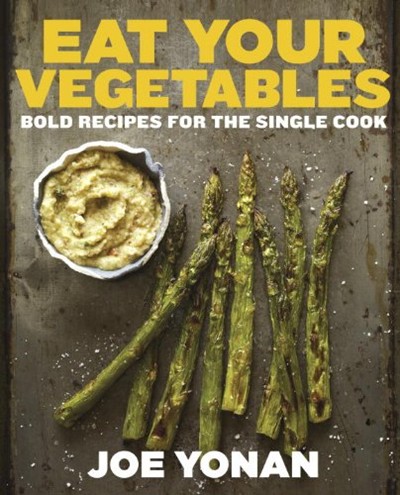 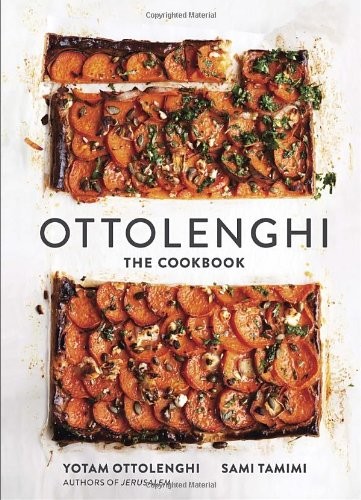 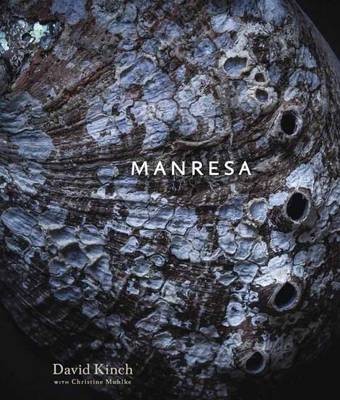 Cooked by Michael Pollan
The Flavour Principle by Lucy Waverman and Beppi Crosariol
The Toronto Star Cookbook by Jennifer Bain
Ottolenghi: The Cookbook by Yotam Ottolenghi & Sami Tamimi
A Work in Progress by René Redzepi
Coi by Daniel Patterson
Toqué! by Normand Laprise
Where Chefs Eat by Joe Warwick
Gordon Ramsay’s Home Cooking by Gordon Ramsay
Back to Basics by Michael White
Eat: The Little Book of Fast Food by Nigel Slater 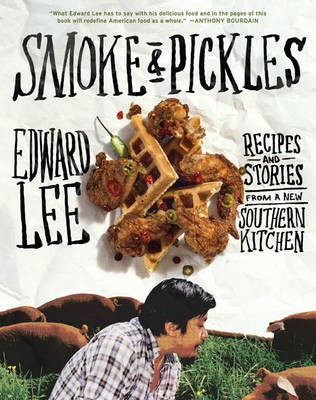 A History of Food in 100 Recipes by William Sitwell
Coi by Daniel Patterson
The A.O.C. Cookbook by Suzanne Goin
Smoke & Pickles by Edward Lee
One: A Cook and Her Cupboard by Florence Knight
Seaweeds: Edible, Available & Sustainable by Ole G. Mouritsen
The Deerholme Mushroom Book by Bill Jones
Chicken & Eggs (River Cottage Handbook No. 11) by Mark Diacono
The Heart of the Plate by Mollie Katzen
Mast Brothers Chocolate by Rick Mast and Michael Mast 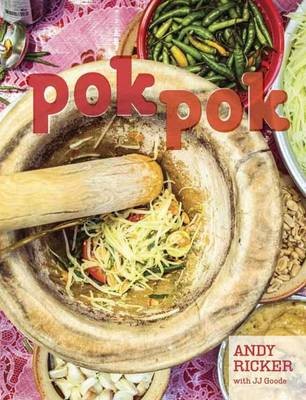 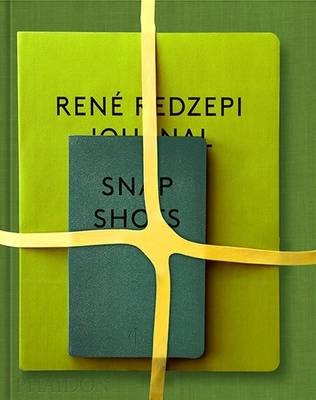 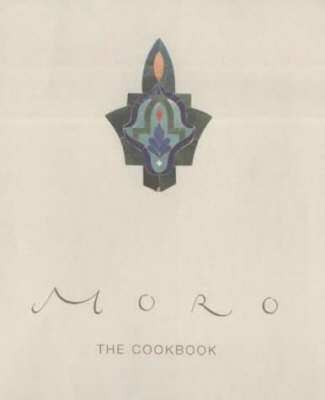