The other day, I had a rare spare moment in the afternoon, after practicing piano with my 6-year-old.  She’d been especially coöperative, and I didn’t have to start dinner yet.  So I cast my eyes about for a book and my eyes fell on Fairy Tale Feasts.

We’d received the book years ago, before she was born and when my son was little, and I’d forgotten about it. But now Zoe’s at the age when she’s voracious for stories, and sometimes I have to make them up on the spot.  Usually they’re about animals, but I was at such a loss last week that I actually started one like this: “Once upon a time, there was a little piece of dental floss…” 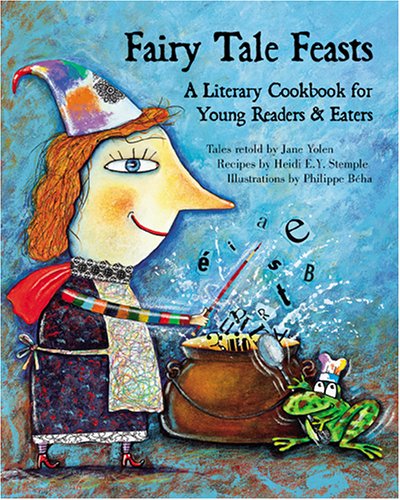 Anyway, Fairy Tale Feasts showed up in the nick of time, and soon we were leafing through Rapunzel (rampion from the witches’ garden), Snow White (poisoned apple!), Cinderella (pumpkin!), and Diamonds and Toads (French toast – it’s complicated). 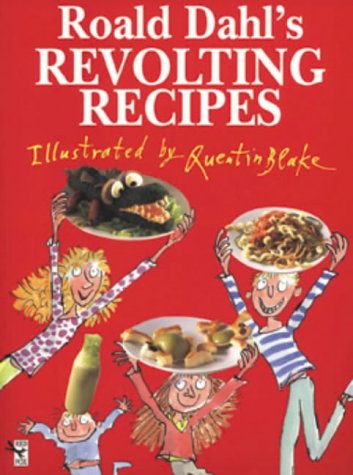 These recipes may not ever make it to the table.  But they’re certainly brimming with food for thought.