For this month’s author profile, we have a glimpse into the three favorite cookbooks of an author currently more in the news for his baked goods:  Tom Douglas, winner of the 2012 James Beard Award for Outstanding Restaurateur, and the chef/owner of thirteen of Seattle’s most popular restaurants as well as the Dahlia Bakery, home to the much-loved Triple Coconut Cream Pie.  His latest book, The Dahlia Bakery Cookbook, has just come out from HarperCollins.

Speaking as a chef who never went to cooking school, I’ve educated myself throughout my career by diligently dining out and by immersing myself from cover to cover in certain cookbooks.  When it comes to cookbooks, here are three of my favorites, always within easy reach on my cookbook shelf: 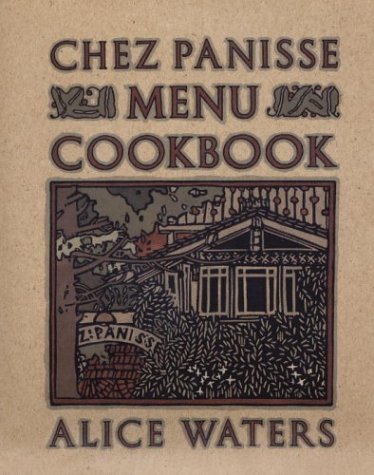 This is my favorite book of all time, not so much for the individual recipes, but for the seasonal and special menus, especially the “memorable menus” that Alice Waters served to family, friends, and colleagues.  This book was the inspiration for a series of cookbook dinners we did many years ago at Café Sport, and we followed Waters’ lead to use as much as we could of our own local bounty, including Washington wines even though there weren’t too many around at that time.  Looking over the menus in this book, they sound just as good to me today as they did more than thirty years ago. 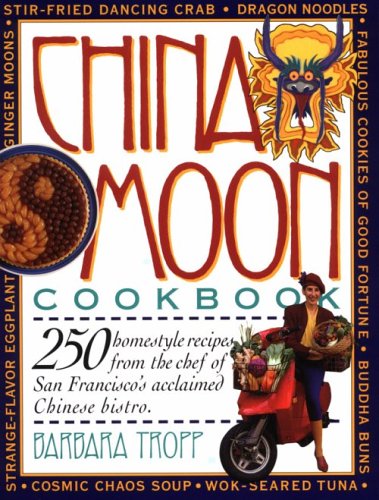 There’s an enormous Asian culinary influence here on the west coast, so I spent much time, as a young Seattle chef, eating BBQ duck and dim sum in Chinatown, tasting the kasu cod and seaweed salad my Japanese fish purveyor, Harry Yoshimura, would tuck into my restaurant fish order, and then, wok or sauté pan in hand, trying out similar dishes on my own.   After a while, I got a little famous in Seattle as the Caucasian chef who put Asian dishes on an upscale menu.  My own Chinese cooking was profoundly influenced by the late Barbara Tropp, who owned the legendary China Moon (now closed) in San Francisco.  HerChina Moon Cookbookgave me the confidence to take classic Asian food and put it into a modern and non-Asian setting.  A deep metal insert of China Moon’s hot chili oil was is as much a staple in our restaurant kitchen as butter or olive oil.

For plain, basic information, both the original and revised Joy of Cooking are still bibles.  I can’t tell you how many times my wife Jackie and I have thumbed through the stained and broken-backed copy ofJoy of Cooking in our home kitchen looking for our favorite angel food cake or crisp waffle.  I’m a fan of simple, deeply delicious home cooking- a style I sometimes call “Betty Crocker on steroids.”  When I’m looking for a recipe idea for this kind of food, Joy is the book I most often turn to.