Just because it’s fun to check in with the rest of the world from time to time, here’s the 5 best-selling cookbooks on Amazon today.  (I’ll just list the titles, on the principle that sometimes it’s OK to judge a book by its cover.) 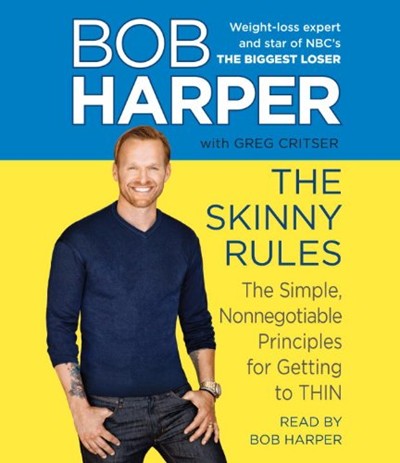 In other words, three weight-loss books, one vegetables-for-health book, and one barbecue book endorsed by Paula Deen.   Except for the barbecue book, it’s the same old summer preoccupation: How do I look in my swim suit, and what can I eat so I look better?

Now, just for fun, let’s look at the all-time most popular books on EYB: 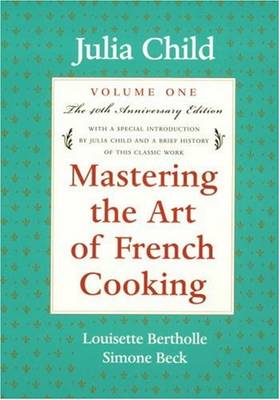 In other words, a classic French cookbook, an all-purpose cookbook, two popular mainstream 90’s cookbooks, and a slow-food home version of an upscale restaurant’s recipes.

This probably sheds some light on a few factors–how much we like to cook (a lot), what our preoccupations are (really great-tasting food that ranges from weekday-easy-but-still-unprocessed to mildly fancy and challenging), and our age (alas).

Now–again, just for fun, and without being snobs about it–let’s ask ourselves some questions looking at these two lists:

I’d like to come back and look at the two lists again in December.  Chances are, the EYB list will look pretty much the same.  But the Amazon one may not at all.