We had no idea what we were getting into when the blog post on recipes that fail went up last week.  What spawned the controversy was a single phrase I put in at the end of the piece: “the home cook will blame herself [for the failures of the recipe].”

It was then that one reader on a cookbook forum fixed upon that single word, “herself,” and went Yosemite Sam on us.  How could I imply that all home cooks were women?!  Suddenly I was a 1950’s throwback (kind of funny, since I was born much later) and sexist to boot (not so funny).

Truthfully, I hadn’t bothered to gender-neutralize the pronoun precisely because I felt we were all long past thinking only women cooked.  After all, most of my guy friends cook. 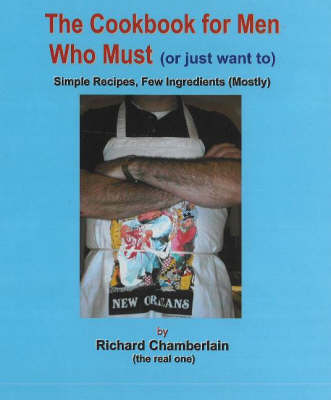 Yet it brought me back to a subject I’ve considered before: the very effective marketing of cookbooks by gender. Even in these enlightened times, publishers still feel obliged to offer a defensive perimeter to men who like the kitchen: e.g.,  The Cookbook for Men Who Must (Or Just Want to).  Or cater to the “manliest” cooking jobs – The Man’s Book of the BBQ, or give a guy a ulterior motives:  How to Be Her Kitchen Love God.  Never forget, they seem to say, that Tough Guys Don’t Dice. 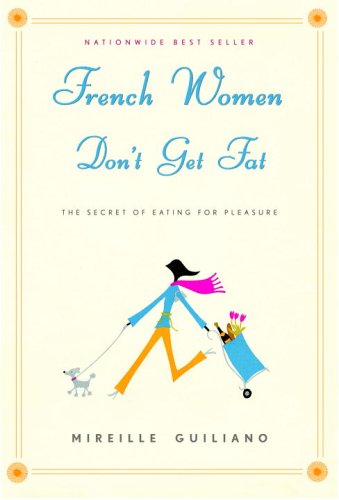 Cookbooks marketed towards women, oddly enough, don’t actually tend to use the word “woman” (excepting Ree Drummond, the Pioneer Woman, and her romantic frontier empire).  Usually, there’s a bit of a upgrade from plain old womanhood: “Domestic Goddess,” “Barefoot Contessa,” “Lady and Sons”.  Today, the word of the moment is “girl”, as in: Gluten-free Girl & the Chef, A Girl and Her Pig, One Girl Cookies. “Girl,” it seems, has become a term of empowerment somehow–an indication, if you needed one, that the 50’s are far behind us.   We’re definitely not in Stepford anymore, Toto.

Once in a while in my twenties I used to feel twinges of feminist rage in the kitchen, but time and a highly egalitarian marriage erased those feelings.  My guy friends, equally, seem totally at ease baking their foccacia, roasting their pork loins, ordering their truffle salt.  While some publishers might fear men feel threatened by being in the kitchen, and our excitable friend might fear someone’s being insulted when we acknowledge women are “home cooks,” my guy friends just shrug and get on with their braising.  It’s not an issue for them, and it’s not an issue for us, their women friends, spouses, and colleagues.

So much for the battle of the sexes!