Some herbs spend their lives playing second fiddle to their more popular but similar cousins. Always a groomsman and never a groom, these herbs offer support, rarely getting a chance to shine. However, when given the opportunity to play a starring role, they rise to the occasion admirably. Marjoram is one such herb. 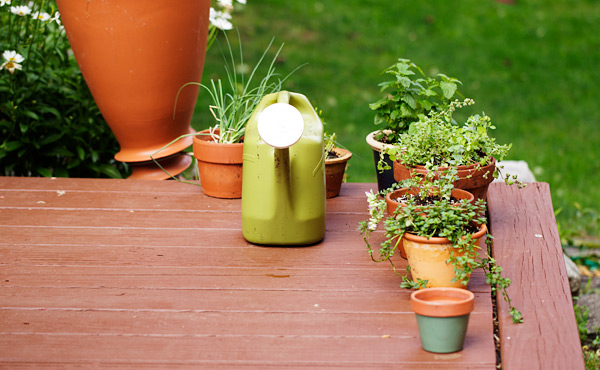 Since its appearance is similar to oregano, marjoram is often ignored in favor of its more popular cousin (both are in the mint family). In some Middle Eastern countries, marjoram is synonymous with oregano so the name sweet marjoram or knotted marjoram is used to distinguish the two. Although the two herbs are similar in appearance, marjoram’s flavor profile is distinctive. It is considered more floral and woodsy than oregano, which is described as more spicy and pungent. Marjoram can also contain hints of sweet pine as well as citrus notes.

You can use marjoram in most applications suited for oregano. Since marjoram’s flavors are delicate, it should be added toward the end of cooking for maximum impact. According to The Flavor Bible, marjoram has strong affinities for the following foods:

Marjoram plays well with other herbs and spices, especially basil, oregano, thyme, rosemary – basically all other Mediterranean herbs. This is in line with the old saying ‘if it grows together, it goes together’. If I were forced to choose between having only oregano or marjoram in my spice cabinet, I would choose marjoram because its flavor is more nuanced than oregano.