We have just learned the sad news that prolific author Molly O’Neill has lost her battle with cancer. She had been combatting the disease for nearly two years; in late 2017 O’Neill started a Go Fund Me campaign to help defray expenses associated with her illness.

O’Neill’s books reside on hundreds of EYB Members’ bookshelves. Molly’s work includes writing a food column for the New York Times, writing several cookbooks, including the best-selling  New York Cookbook and  A Well-Seasoned Appetite. In addition, she hosted the PBS series Great Food and is the editor of the critically-acclaimed “American Food Writing”. Twice nominated for the Pulitzer Prize, she has won the Julia Child/IACP Award for cookbooks and was awarded three James Beard awards. 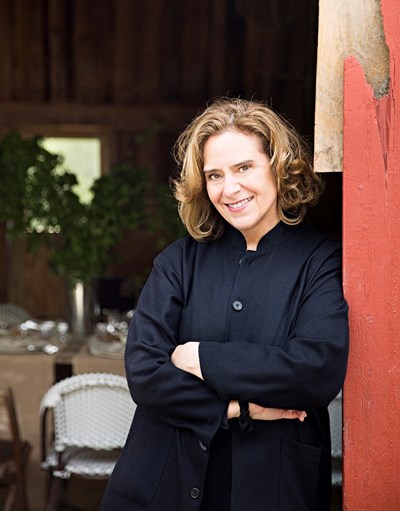 In her Go Fund Me campaign, O’Neill hoped to not only beat her cancer but also write a new cookbook, which she described as “the book of my life.” It does not look like she was able to achieve that goal. Her last book, published in 2010, was the popular One Big Table, but she is remembered more for 1993’s New York Cookbook: From Pelham Bay to Park Avenue, Firehouses to Four-Star Restaurants.