Can you believe that Jamie Oliver’s first cookbook is 20 years old? That’s right, The Naked Chef premiered two decades ago when Oliver burst onto the scenic as fresh-faced, exuberant young chef with something to say. He hasn’t stopped since, building a veritable empire of restaurants, cookbooks, and television programs. 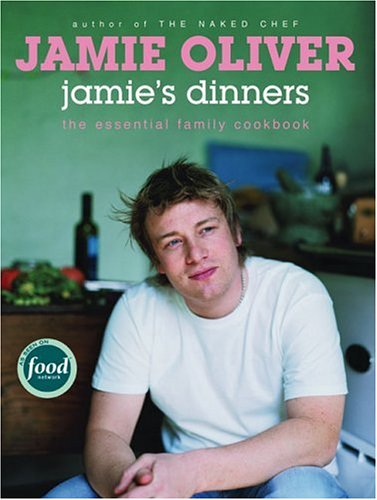 To celebrate this milestone, Penguin are re-releasing Jamie’s first five cookbooks – The Naked Chef, The Return of the Naked Chef, Happy Days with the Naked Chef, Jamie’s Kitchen, and Jamie’s Dinners – as beautiful Hardback Anniversary Editions.

The release date for all the anniversary editions will be April 11th:

This move is reminiscent of Nigella Lawson’s cookbook being reissued with cover designs that turned out to be a little controversial (people seemed to either love them or hate them). We don’t know what the new cover will look like for Jamie’s reissued volumes.