National Geographic recently announced that chef Gordon Ramsay is scheduled to star in a new show called ‘Gordon Ramsay: Uncharted’. The premise of the reality TV program seems like a mashup of ‘Parts Unknown’ and  ‘Throwdown With Bobby Flay.’ 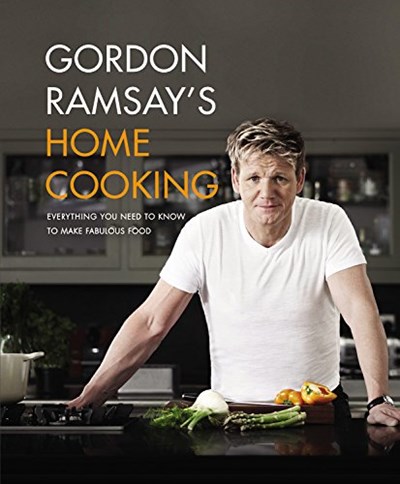 According to the Nat Geo press release, “Each episode of  UNCHARTED will include three key ingredients: unlocking a culture’s culinary secrets through exploration and adventure with local food heroes, no matter where they may lead him; tracking down high-octane traditions, pastimes and customs that are specific to the region in hopes of discovering the undiscovered; and, finally, testing Ramsay against the locals, pitting his own interpretations of regional dishes against the tried-and-true classics. The series moves beyond conversation to truly immerse Ramsay in all aspects of the local culture to better prepare him for the final friendly cooking competition with local chefs and foodies.”

The comments expressed after the announcement was made were…not kind. The general refrain of the posts was “you’re no Anthony Bourdain.” It is a stretch to envision the chef, known mostly for berating cooks on competition cooking shows like ‘Hell’s Kitchen’, being deferential and courteous to locals when learning about their cuisine. But the chef may surprise us by showing us his more vulnerable side – or not: “My passion for adventure has made me not only a better chef but also a fearless apprentice of all cultures, which makes it so exciting for me to work with National Geographic, who’ve been taking exploration to the limit for their entire storied history,” said Ramsay. What’s your take on this new show?