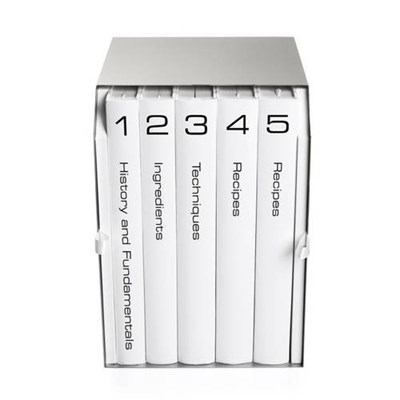 It took six years for Nathan Myhrvold to follow up his groundbreaking world Modernist Cuisine with Modernist Bread, which was published last year. You might expect Myhrvold to rest for a bit, but he’s already at work on another project titled Modernist Pizza.

In an announcement on the Modernist Cuisine website last Saturday, the team announced that Myhrvold and Francisco Migoya, who co-authored Modernist Bread, along with the rest of the Modernist Cuisine team, “are busy conducting extensive research, testing long-held pizza-making beliefs, and working to understand the differences between different styles of pizza (as well as the best ways to make each one).”

The team wanted to include pizza in Modernist Bread, but since the book was already a whopping 2,600 pages, they didn’t feel they could do the subject justice without greatly expanding the book. They did include a couple of recipes for pizza  in that book, but in the new one they will expand  to cover all aspects of the genre, including thick and thin crusts, toppings, types of ovens, and more.

We can expect the same level of research and detail for this book that made up the previous comprehensive (and expensive) multi-volume editions. No release date was set in the announcement, but if you just can’t wait for a slice of Modernist Pizza, you can order a few limited-edition photographs now.