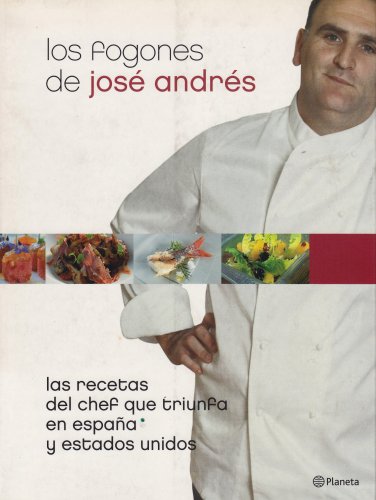 In conjunction with its Restaurant and Chef Awards, the James Beard Foundation also recognizes a food industry person for his or her good works. This year, that person is renowned chef José Andrés, winner of multiple James Beard Awards, owner of ThinkFoodGroup, and founder of the relief organization World Central Kitchen. The JBF announced yesterday that the Spanish-born Andrés was the recipient of its 2018 Humanitarian of the Year award. The chef will accept this honor at the James Beard Awards on Monday, May 7.

Last fall we wrote about Andres’ efforts to feed survivors of the devastating hurricane in Puerto Rico. His nonprofit, World Central Kitchen, provided over 3 million meals in the months after the storm. But that isn’t the chef’s first foray into such a relief effort. He also helped provide meals in Haiti following the island’s earthquake in 2010. The chef recently announced that he is writing a book about his hurricane Maria relief work.

World Central Kitchen’s efforts go beyond providing meals. The organization also promotes food safety, training for people to find jobs in the culinary field, and other programs that stem from its stated goal to “use the power of food to empower communities and strengthen economies.”