The gentrification of food 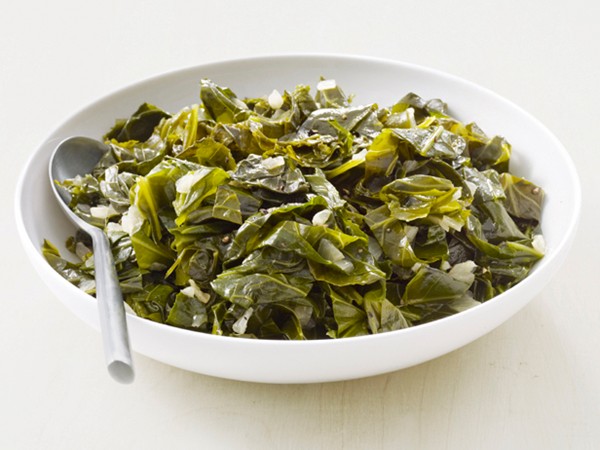 Grubstreet posted an article today on how the price of chicken wings has drastically increased in recent months. Wings were once little more than throw-away pieces, with low prices to match their low popularity. Then sports bars across the US – and to some extent, around the world – starting making spicy wings a mainstay of their menus, causing the prices to steadily rise.

This has happened with other foods, too, like brisket, ribs, and quinoa. In the age in Instagram, a food can go from obscure to trendy in the blink of an eye. For most people, this results in a bit of pain in the pocketbook, but the implications for others are more serious. In the case of quinoa, for example, the traditional farmers in Peru and Ecuador were pushed out as big agribusinesses capitalized on the increased demand for the grain.

Not only did the small farmers suffer, but so too did indigenous peoples who relied on quinoa as a critical component of their diet. When the price tripled nearly overnight, they could no longer afford this staple crop. The ripple effects of a food trend spread far beyond a blogger’s Twitter feed extolling the virtues of ancient grains.

The same phenomenon happened with collard greens. A few years ago, Whole Foods rolled out a new food campaign titled “Collards Are The New Kale.” Stores offered cooking classes with dozens of recipes for the long overlooked vegetable. The campaign was a smashing success for Whole Foods, but less so for the working class people who relied on its low cost to help feed their families.

Even more insidious, says Chinese-Canadian writer and activist Lorraine Chuen, is that food becomes divorced from its culture to serve the whims of affluent (and mostly white) foodies. “When white people want to eat non-Western food but they don’t want to be in the presence of other racialized people, I think that’s when these specialized ‘ethnic’ menus by white chefs become so popular…it’s like, ‘We like everything about this culture except for the people, like we just want to have the experience without any attachment.’ That’s what makes me uncomfortable. As usual, people of colour are left out of the story.”

This is not to say that someone who is not from a particular culture should not enjoy foods from another. However, it does make you think about what we could be doing to avoid the worst effects of ‘food gentrification’. Some suggestions from the last linked story include seeking out small, independent producers and restaurateurs and asking your favorite restaurants to source their products more carefully.

I would add to this list another suggestion: purchase and read cookbooks that explore and celebrate the cultures of the people who created the cuisine. You can find a recipe for anything on the internet, but often that is all you will find. Cookbooks, on the other hand, delve into the stories behind the dishes. Putting the food into context can make it more meaningful, and perhaps even more delicious as a result.