The trouble with minimal-ingredient recipes 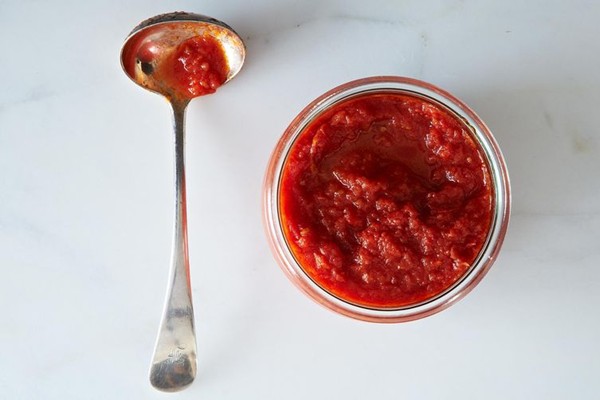 One of the most frequently clicked recipe subcategory for many food websites is the “5 ingredients or fewer” section. Cooks looking for simple meals flock to those minimalist recipes. Bonnie Berwick investigates this phenomenon in a recent Washington Post article, wondering why these recipes often leave out a few essential ingredients – and why they frequently disappoint.

Most of these recipes, Berwick points out, don’t mention salt or pepper even though they are usually called for in the instructions to the recipe. Other spices don’t get the same treatment. But is this lie of omission really that important? Probably not, and there is a reason they’re left out. Rozanne Gold, author of the James Beard award-winning cookbook Recipes 1-2-3 (published in 1996), states that the “idea of ingredients you can count on the fingers of one hand has to do with cooks not being intimidated.” Her simple recipes were created as a counterpoint to the mid-90s trends of “pile-on” restaurant dishes. Gold felt that these overly complex foods got in the way of truly appreciating quality food.

The bigger problem many limited-ingredient recipes (especially those touted as “quick and easy”) face is that the results can be so disappointing, Berwick says. The reduction in ingredients can lead to bland, forgettable results. While some items, like garden-fresh produce, don’t require a laundry list of flavor enhancers to make them pop, other minimal ingredient recipes can be lackluster, especially if the main ingredient is not a perfect specimen. Lisa Ekus, literary agent behind last year’s well-regarded Victuals cookbook, says that with these shortcut recipes, “you can’t have cheap – meaning economical – and fast and good. Something’s got to give.”

But like most rules, there are exceptions. Gold’s cookbook discussed above is praised by both Ekus and Berwick. It was the inspiration for the long-running “Minimalist” column in the New York Times. Gold passed on writing the column due to a scheduling conflict, but wrote an additional eight cookbooks in the same vein.

I think we can all appreciate the depth of flavor you can coax out of a few ingredients, like Marcella Hazan’s simple yet exquisite four-ingredient pasta sauce  counting the salt!), pictured above. What is your favorite minimal ingredient recipe?