The difficulties of predicting food trends 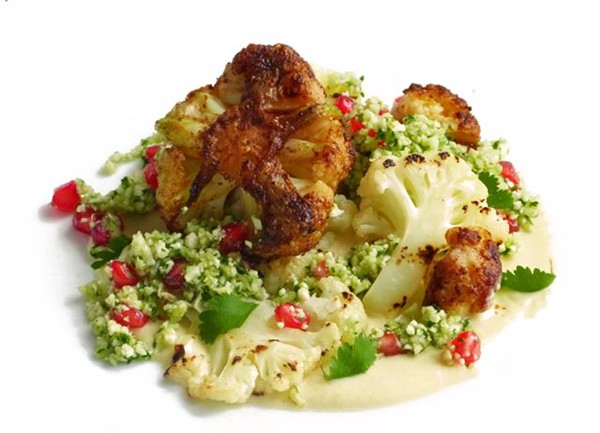 As the year draws to a close, many organizations have made their predictions for food trends for 2017 (and we’ve shared a few with EYB Members). The accuracy of such forecasts is spotty, as The New York Times discusses in their recent article about the “dark (and often dubious) art” concerning food trend predictions.

If you take these forecasts with a grain of (whatever variety is predicted to be big next year) salt, you’re not alone. A lot of predictions fail to deliver, and others become self-fulfilling prophecies as people don’t want to be left out and search for the foods that are buzzing. Some are just momentary fads that swell and fizzle in the span of months or even weeks (gourmet toast, anyone?).

However, for those who are dedicated to intensely studying food trends, it can be an interesting and rewarding field, especially over the long term. Social scientists can use food trends to discern “underlying shifts in culture that play out over time, like changes in the economy or immigration patterns,” according to the article.

Some trends that have caught on are not just trends in and of themselves, but are an aggregation of smaller movements. Take the fermentation craze, for example. It started to build with a growing interest in Korean food in general and kimchi in particular. The farm-to-table movement also contributed by promoting pickling as a way to preserve the harvest.

So what are the experts saying about next year? Kevan Vetter, executive chef at spice company McCormick, has a few ideas. He correctly predicted the rise of chipotle and wasabi in the early 2000s. For 2017, he thinks egg yolk will be big, as will Spanish flavors and the Middle Eastern spice mix called baharat.