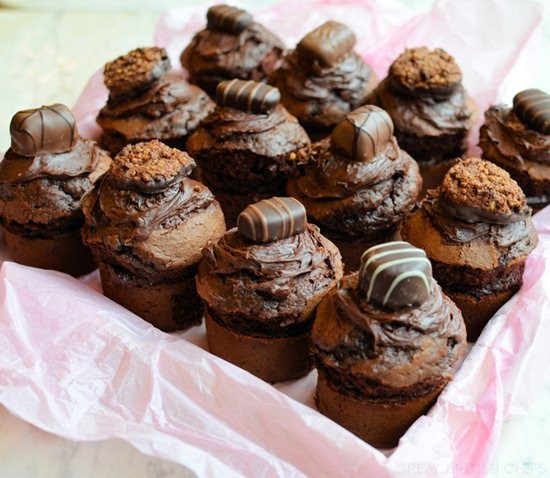 Most health studies end up stating that the foods we love are bad for us and we shouldn’t eat them. Not so a recent study published in the journal Appetite, which says that eating chocolate is linked to improved cognitive function. Even better, the results of the positive effects of chocolate consumption occur “irrespective of other dietary habits.”

The good news for chocolate lovers doesn’t end there. Another study recently found that eating chocolate may help you to lose weight. Neuroscientist Will Clower posits that allowing a small amount of quality chocolate to melt on your tongue 20 minutes before a meal can trigger the hormones in the brain that let you know you are full, reducing the amount of food you subsequently eat.