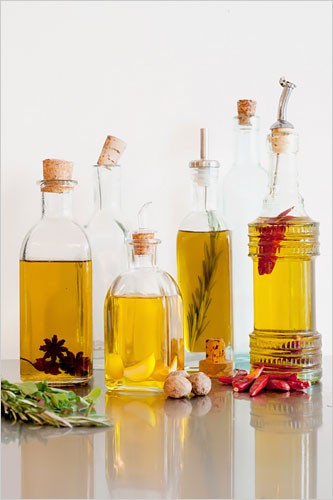 If you’re a fan of good olive oil, prepare to pay more next year for what is quickly becoming a precious commodity. 2014 is being called “The Black Year of Italian Olive Oil,” as the olive harvest throughout much of Italy down a sizeable 35% from last year. Spain’s production is also down an estimated 20%.

Even California’s olive oil output has been affected by the lingering drought in that state. Consequently, consumers can expect to pay more for the good stuff – if they can even find it. Even before the shortage, olive oil producers were being called out for deceptive labeling practices. With tightening supplies, this is likely to continue so be on the lookout for imposters.

To protect yourself, be sure to pay attention to the label, says Rolando Berementi, an olive oil importer. Due to a quirk in Italian oil labeling laws, producers can label their products by where they are bottled, not necessarily where they are grown. One exception, according to Berementi, is bottles labeled “produced and bottled by,” which have to have been grown by the estate that’s selling them. Another indicator of the real thing are bottles that are marked with the harvest date.

Tom Mueller, author of a book on olive oil, is less optimistic. He doesn’t think label reading alone will guarantee you are getting a quality product and advises consumers to avoid “anything claiming to be Italian oil that costs below, say, $12 per liter…as it virtually can’t be Italian from this year’s harvest and cost that little.”