You can find them in the club 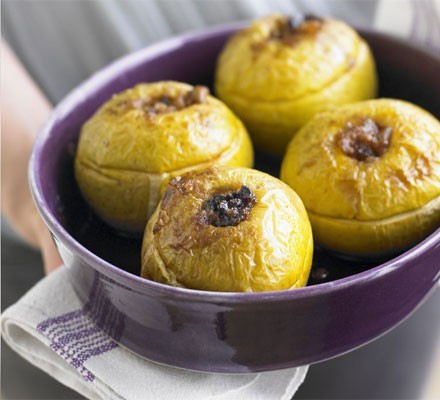 New varieties of apples hit the market with dizzying frequency. Which varieties you see in your grocery store may be heavily influenced by a new push to manage cultivars, as NPR’s The Salt discusses. In the past, new apples came on the market from breeding programs led by universities or grower groups. These apples, bred for different characteristics like crunch, sweetness, and flavor, were patented. However, any grower who wanted to buy a particular variety was generally able to do so after paying a royalty to the creators. Popular HoneyCrisp apples followed this path to market.

The would-be successors to HoneyCrisp like SweeTango, however, are using a different approach. In addition to patenting the new cultivars, breeders are also trademarking the names and only allowing members of certain growing associations to plant them. These are becoming known as “club apples,” because only a select “club” of farmers can sell them.

What’s driving this trend? According to Tim Byrne, president of the cooperative that is managing the SweeTango brand, three factors are driving the push. The first is quality control. “If you have one management company overseeing the whole thing, you get to select the group that you want to manage the commercialization, the growing, the harvesting, the packing,” Byrne says. This helps ensure that all SweeTango apples are of consistently high quality.

The second factor is quantity control. Controlling how many apples hit the stores keeps prices higher for growers. Finally, and perhaps most appealing to breeders, “is the ability to organize marketing campaigns that convince consumers to buy the variety, and stores to stock it. Nobody did that for previous varieties, because anyone could plant them.” They posit that many promising apple varieties never became popular because no one marketed them.