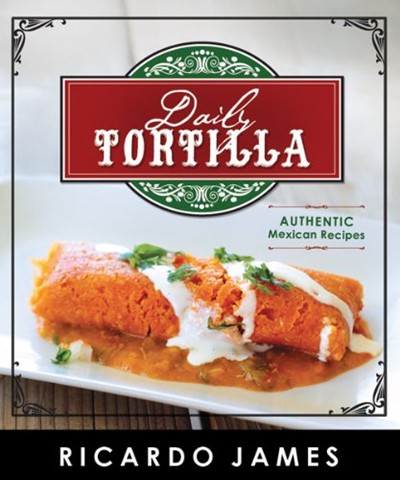 I sometimes think of it as the “Cilantro belt” – the band of nations falling between 15 and 30 degrees north of the equator.  You know, Mexico, Cuba, Morocco, India, Thailand, and many many more.  It’s not that all dishes from those countries use cilantro – they don’t.  And it’s not that other countries don’t use cilantro- they do.  But they’re all countries where you’d be surprised to go a week without tasting cilantro in your food, somewhere.   And if you look at a cookbook jacket from those cuisines, chances are that flash of green you see is cilantro.

Anyway, summertime is when I personally eat a lot of cilantro, and I’ve always figured it’s because those subtropical nations have a way with dealing with cooking in warm weather.  But I don’t really know that that’s it – I mean, make enough salsas and curry pastes and layered rice dishes and you definitely get the feeling that staying cool and out of the kitchen is not all that high a priority.

For me, I think it’s just that over many summers, that bright, fresh green taste of cilantro – and lime – and mint – has come to be associated with the sound of lawnmowers and the smell of sunscreen and the promise of ice cream more than twice a week, if not daily.  Cilantro on the garnish, cilantro root in the paste, coriander in the dry rub, cilantro bolting in the garden…it’s all there in the culinary soundtrack to summer.

The frustrating thing is that whenever I do go to the garden for some fresh cilantro, it always seems to be between-times – either frondy and flowery and bitter and tall, or barely past the two-leaf seedling stage.  I try to remember to plant some at least once a month, but somehow it just doesn’t always work out.

How about you?  Do you also have a fair-weather relationship with cilantro, or is it a year-round resident in your fridge, like the carrots?