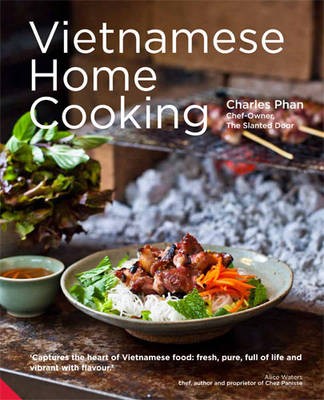 A long pause followed.  It seemed we were not as ethnically food-savvy as we thought.  With a bit of thought, we might have been able to come up with summer rolls, a clay pot dish, lemongrass pork/shrimp/chicken – or  Vietnamese iced coffee –  but the fact is, it was a slim haul any way you look at it for two people who profess to love Vietnamese cooking.

We all have cuisines we know very well and less well.  It’ll probably come as no surprise that I can give you 10 indisputably Chinese dishes without even thinking about it: wonton soup, pork dumplings, ma po tofu, dry-fried string beans, lion’s head, “ants on a tree”, kung pao ji (Kungpao chicken), chow fun, red-braised pork belly, xiao long bao, zha jiang mian; I could go on, and they’re all dishes I’ve made as well as eaten. 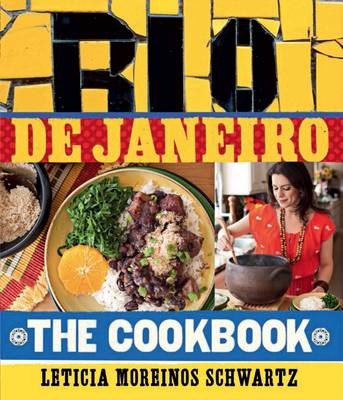 On the other end of the spectrum are cuisines where I only really knew one dish, like Brazil and feijoada, or two, like Belgium’s carbonnade flamande and…er…French fries.  And though I remembered there was a national dish of Burma/Myanmar I once recipe-tested, and that it had chickpea flour in it, I couldn’t for the life of me come up with the name.  Isn’t it odd to imagine, in this day and age, that there are countries whose foodways are so unfamiliar to us that we can’t even name their most famous dish?  But, anyway, it only took seconds to find out (thanks, 21st century!)

“Mohinga – that’s what we’ll call it.  The Mohinga Quiz”.

Does it matter how many you can come up with on the spot, in a world where the answers are just a couple clicks away?  Does it matter that you won’t get a little badge or title to share on Facebook (“You’re a Global Nomad!” “You’re a Cosmopolitan Gourmand!“), like you would in a Buzzfeed quiz?  ‘Course not – not really.

But you might come out of it with a new bucket list of delicacies to try – and an incentive to pick something other than the excellent tikka masala at your local Indian joint.  Go ahead – what’s to lose?!