Maybe because my life so often seems like a messy accumulation of loose ends, I’m a sucker for completion in cookbooks.  When a cookbook claims to be “complete,” I sigh with satisfaction and think “Ahhh…I will never need another cookbook on this subject again.”

Of course, that has not even once proven to be true.  For example, there was the time when I turned to a “complete” guide to seafood to try and answer the following question: “what do you do when you let go of some of the monkfish membrane while you’re trying to trim it off and it does that weird self-healing thing where it re-wraps itself around the fillet again, only now it’s clingier and thinner and harder to get off?”  Of course, despite the very nice pictures of an immaculate monkfish-trimming operation, there was no answer to my question.

You could argue it was an unreasonable question. 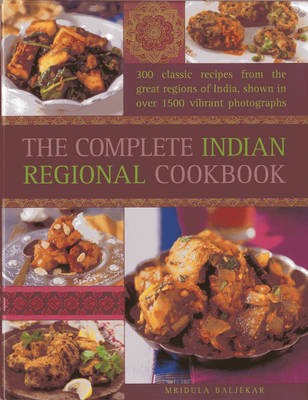 On the other end of the spectrum, The Complete Leafy Greens Cookbook is just asking for a game of gotcha.  Complete, eh?  Do you have…purslane? (yes!)  Do you have…callaloo? (yes!) Do you have…water spinach? Lambs-quarters? (yes! yes!) Do you have a recipe for the iconic greens dish of Persia, gormeh sabzi?  (ummmm….) 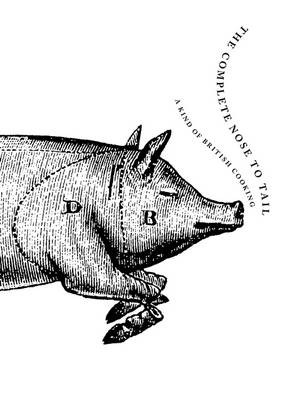 And then you have Fergus’ Henderson’s The Complete Nose to Tail. . You may not have realized you’ve been waiting all your life for “Crispy pigs’ spleen” or “stuffed lambs’ hearts’ or “jellied tripe,”  but that’s the thing about Complete books. They have a way of rousing the least aware parts of you from a peaceful state of oblivion.

Maybe that’s what’s so appealing about them.  I mean, when the bulk of human knowledge is at your fingertips for the asking – as long as you have a decent Internet connection – isn’t there something irresistible about stumbling upon a well-explained but under-explored corner of knowledge that you can hold in your physical hands?

As long as I continue to believe that, I guess we’ll have to keep building bookshelves.