Sweet without the heat 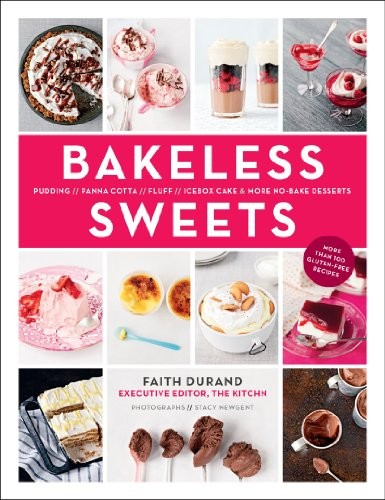 Before Saturday, I had never once made panna cotta, I’m embarrassed to admit.  I’m not sure why, since I basically can’t say no to a custard of any kind.  Maybe it’s because I’m never quite sure the gelatin will set, or I’m afraid there will be rubbery lumps.

At any rate, the recipe caught my eye because of the buttermilk more than anything else, and it was placed on the menu for Saturday night.  After tripling the recipe and penciling in the scaled amounts on the page (I never take risks with this, after one too many scaling-in-my-head disasters), I went to work.  I bloomed the gelatin in cold liquid.  I warmed the gelatin in warm liquid.  I mixed and strained the custard.  I put it in the fridge.

I looked around.  Where was the rest of the work?  Where were the remaining 30 minutes of sifting and mixing and scraping and folding?  Could this really be a dessert? 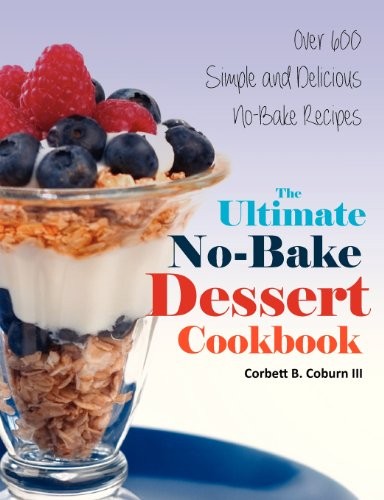 It seems as though we’re seeing a small flurry of no-bake books.  Whether it’s because folks have taken a sudden dislike to their ovens, or because the gluten-free movement has spurred a greater awareness of flour-free thickeners, I don’t know.

All I can tell you is that it took exactly one bite of that buttermilk panna cotta (which wasn’t even from a no-bake book) for me to convert.  The same held true for the other 16 in our party.  In 10 minutes there was just a small remnant left.  My friend Allison and I scraped the leftover bit into a ramekin and stuck it in the fridge, and within another 10 minutes, that too was gone. 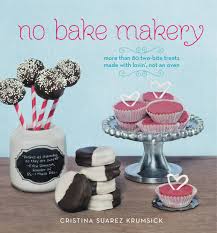 You can think of your latticed pies, your torched crème brûlées, your strudels and puffs as badges of courage.  Maybe you’re like me, with forearm burns from many years of leaning in – into an oven.  It’s not that I’m not proud of those scars, and it’s not that I’ll refuse to work a laminate dough for the rest of my life.