The “good enough” cookbook (or, the “A with B and C” cookbook) 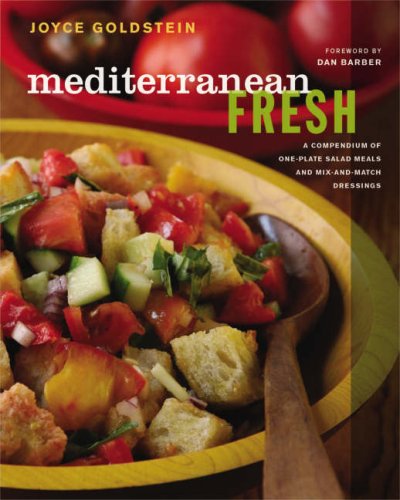 “Good enough” cookbooks are everywhere once you start looking.  They might be ethnic, or single-subject, or personality-driven, or none of the above.  They’re about average length (100 recipes, plus or minus). They’ve got nice photographs for at least some of the recipes, and good design overall.  They’re priced at $18-25 for a paperback and $30-35 for a hardcover.

The recipes are usually one page long, give or take, and in the “Something with something and something” format – or shall we say, “A with B and C,” where A is a familiar component, like spaghetti or roast chicken or lamb chops or baked eggplant. B and C are the elements which render it distinctive.  Sometimes one of them is a little bit exotic, but usually not both. “With hazelnuts and currants” or “with arugula and cranberry” or “with balsamic vinegar and marjoram” or “with bacon and kumquats”. 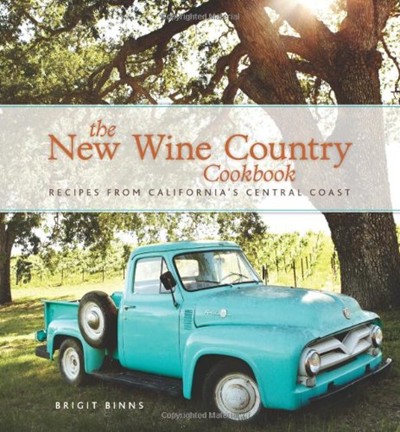 My theory is that it’s often the B and C that make you buy the cookbook, or not.  Are they ingredients you personally like? But haven’t before thought of trying together?  Is the A something you make pretty often anyway, like pasta or muffins or burgers or salad?  Well, then, you may have a book that’s pretty hard to resist.

For me, “good enough” cookbooks play out over time.  Some of them end up visiting the kitchen more and more often – especially if they’re EYB-indexed! –  till they become favorites.  And some end up being not good enough (or not exciting enough, or not original enough) after all.

But now that I think about it, what’s “good enough” for me might not be the same as what makes a cookbook “good enough” for you (incidentally, I also have a known weakness for Baskerville-family typefaces, especially in recipe headers).  What criteria reliably make you look again at a new cookbook and wonder if you have a home for it on your shelves?  What basic features appeal to you again and again?