Correction: Since this post was published, ATK has contacted me to clarify that some cookbooks (like Slow Cooker Revolution) consist of brand-new content, and others (like Cooking for Two) use database recipes as only a starting point.  So the answer is perhaps not as simple as I thought!  My point, however, stands: a database remains a critical element in a publishing company’s ability to generate content in a fast-moving world. 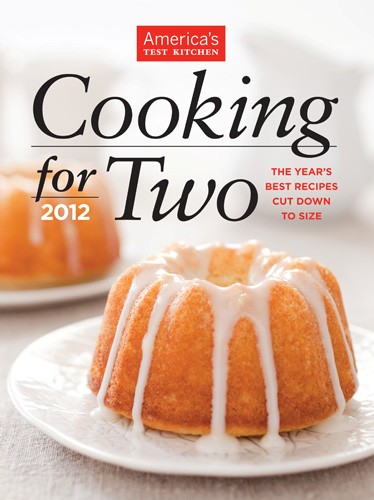 If you’re like me, maybe you’ve wondered how it is that America’s Test Kitchen seems to produce 2 or 3 cookbooks a month.  The answer is simple: the database.  Over the years, ATK (whose print arm includes Cook’s Illustrated and Cook’s Country magazines, and the Best Recipe books) has amassed an enormous quantity of in-house-tested recipes.  Those recipes represent a serious investment on the part of the company, so they continue to be put to work alongside the new recipes ATK develops . 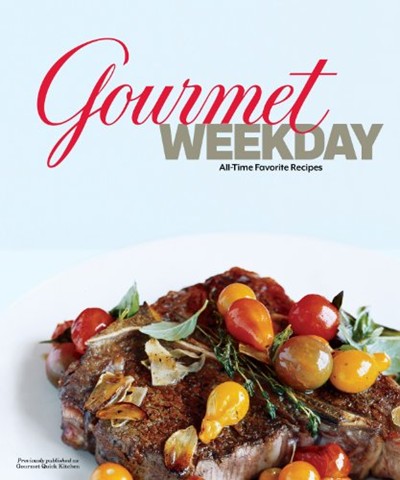 Other magazines have taken a similar route.  Look at Bon Appétit and Gourmet.  Gourmet the magazine, of course, is no more, and much-lamented. But it lives on not only in the big signature cookbooks it produced in the mid-2000’s, but in little one-offs like Gourmet Italian, Gourmet Weekday, and The Gourmet Cookie Book.  All made possible by the Condé Nast recipe database (familiar to all of us from Epicurious.com), which draws from both Gourmet and Bon Appétit.  It’s a way of rescuing the content when an old business model dies.

I’m pretty sure other organizations rely on database publishing, too – Martha Stewart, say, or Weight Watchers – whether or not they derived originally from a magazine model.

The books that result are examples of what I call the “all in one place” argument; i.e., these may not be new recipes, but it’s nice to have them all in one place; i.e., “it’s nice to have all the pasta recipes collected together for me”.  There are two powerful arguments for buying an “all in one place” cookbook (rather than, say, subscribing to the source database itself as you can do on cooksillustrated.com):  1) you don’t have a better way of searching for your recipes by subject; and 2) the books make a nice gift you don’t have to think about too hard (“Aunt Heather loves pasta! and this book is cute and reasonably priced!”).

It’s hard to imagine the first argument will hold up much longer, now that powerful tools like Eat Your Books and Google Recipe Search are available.  The second, though, is pretty timeless.

How about you? Do you buy database-published books?  For yourself?  For others? Do you think they’re a good value? Or do you see it as just re-packaging?