Money is no object! (and neither is time.)

Ah, the restaurants of the 1%.  I haven’t been inside one since the 1% were more like the 20%, over a decade ago.  And though I wasn’t part of the 20% even then, I could once in a while visit their culinary haunts.

The kind of personalized, luxe experience now enjoyed by patrons of the world’s most rarified eateries may be beyond the grasp of many of us. (Did everybody see the fascinating New Yorker article on Eleven Madison Park?  Here’s a link to the text of the article if you don’t have a New Yorker subscription.)  But these days, those upper-echelon restaurants are coming to my own shabby doorstep, in the form of large-format, illustrated volumes that resemble no other cookbook in the repertoire.

I find them fascinating.  Between the technical wizardry of the modernist cuisine movement, and the bottomless pockets of their global-citizen, hedge-fund clientele, what you get are publications that seem to descend from another realm. 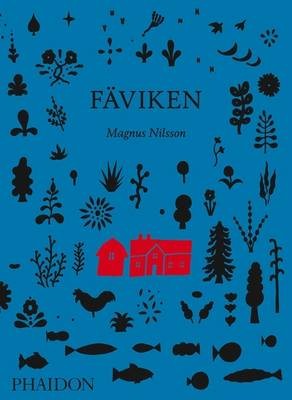 Some, after the mold of Noma, are obsessed with recreating authenticity in recipes most of us will find impossible to source–black grouse in hay, for example, which starts with this ingredient: “1 black grouse, perfectly matured, plucked, gutted, and at room temperature.” That’s from Fäviken, a Swedish farm-restaurant “not far from the Arctic Circle”.  (Oh, good.  I can swing by on my daily run to the Pole.) 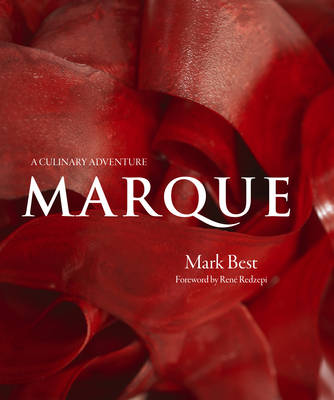 Marque comes to us from the Sydney restaurant of that name. The photographs are gorgeous, and at first glance seem parsable to the home cook. “Roast Muscovy duck with steamed eggplant, yoghurt, and dried scallop.”  I know what all of those are! Then we proceed to the instruction. The beautiful photographs may be worth 1000 words–but you get another 1000 at least in many of these recipes.  The first seven words are often “Begin this recipe one day in advance,” followed by “churn in the Pacojet,”  “blend in a little xanthan gum.  Bottle the gel.”  “strain again and pour into a thermo cream gun,” “wrap a 20 centimetre long piece of kitchen string around the balloon…” and so forth.  Balloon??

And then there are the old-school restaurants, whose recipes may translate more easily to us–they might have truffles or puff pastry, but no equipment you have to order from a medical-supply catalog.  A Table at Le Cirque is one such, filled with nostalgia–photographs of celebrities, fond reminiscences.  It looks affectionately backward, just as its cutting-edge peers look resolutely forward.  You can make chocolate soufflé, or bouillabaisse, or lobster risotto, and the recipes won’t look that different from what you’ll find on the Internet or in your own cookbook collection.  Isn’t it odd, that a three-star restaurant can seem so homey and so quaint in this age of upscale dining?